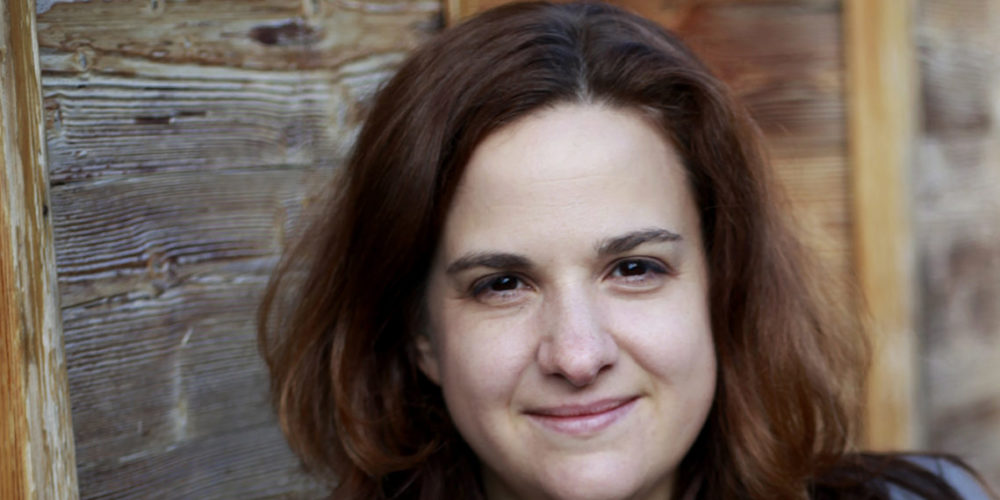 Is Czechia finally ready to show some solidarity?

In Czechia, debates about the EU’s New Pact focus only on border protection, return and detention, rather than discussing more relevant proposals on legal migration, integration and inclusion.

Magda Faltova, in her commentary reflects political reactions to the EU proposal on migration.

The “migration crisis” of 2015 in Czechia was not about the number of refugees coming to the country, but about a crisis of leadership, securitisation of the issue, the rise in populism across most political parties and criticism of EU proposals and appeals for solidarity. The position of the country and that of its Visegrád Four neighbours has not developed since the previous proposals to reform the Common European Asylum System (CEAS), strictly resisting any quotas on relocation, compulsory or voluntary. However, as the New Pact’s focus on returns and border protection appeals to our political representation, it is unfortunately very unlikely that when exercising solidarity, Czechia will opt for relocations. 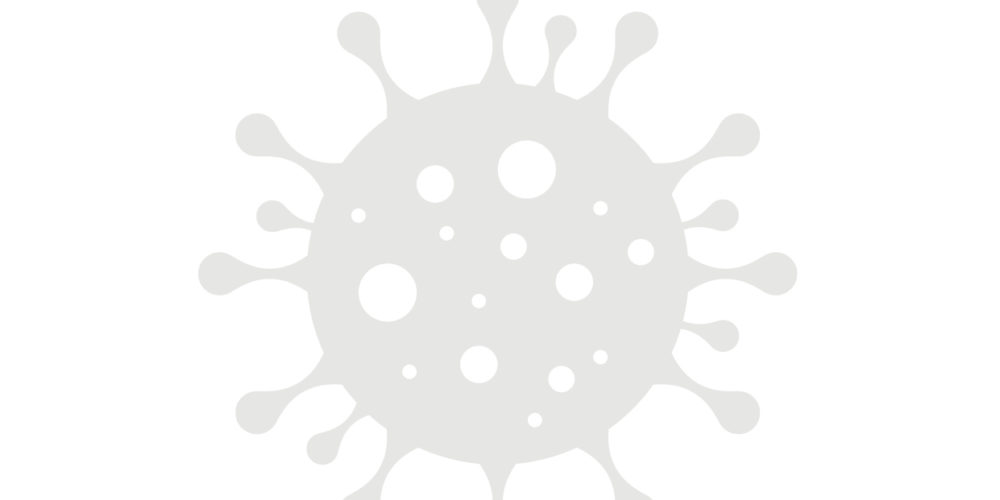 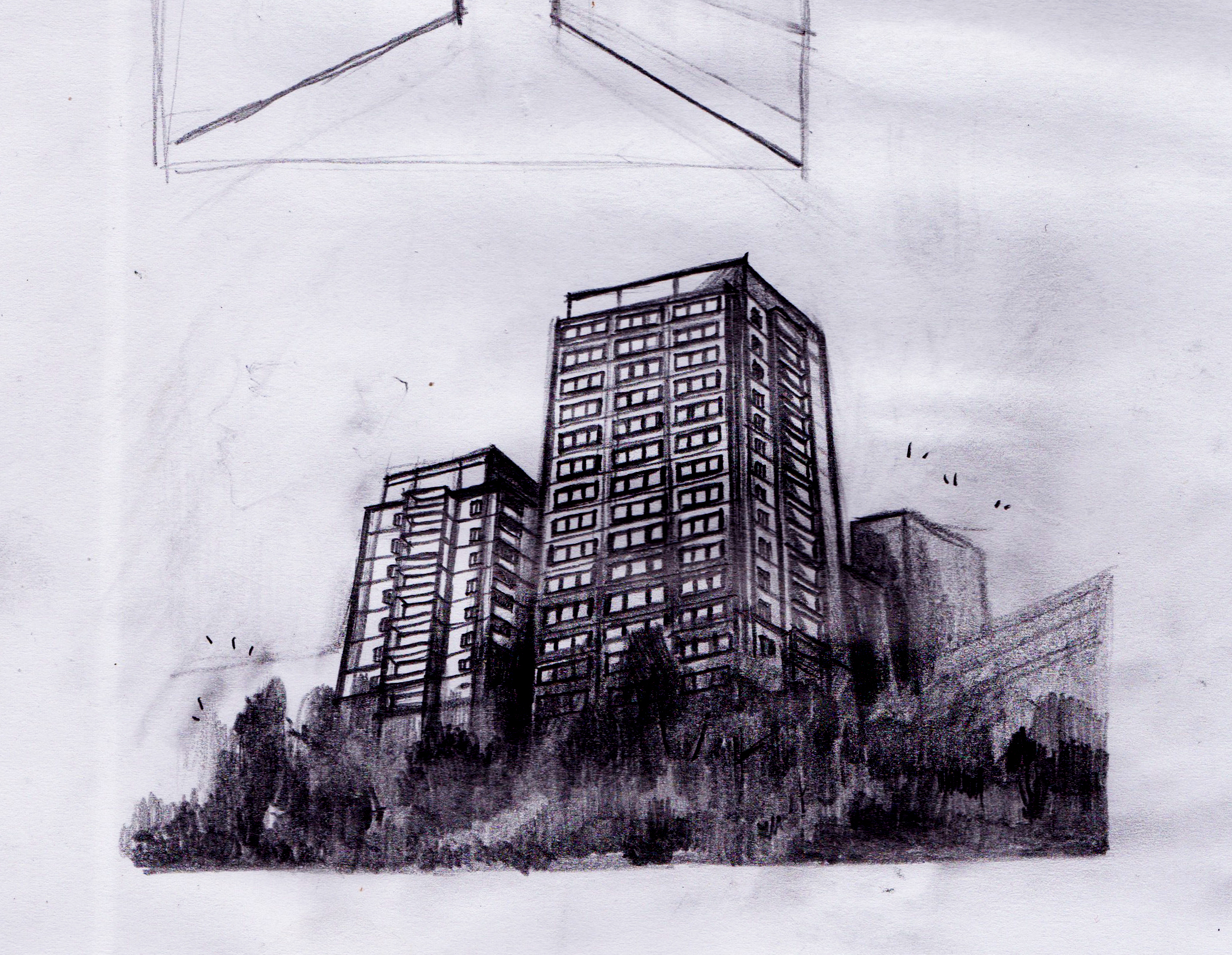 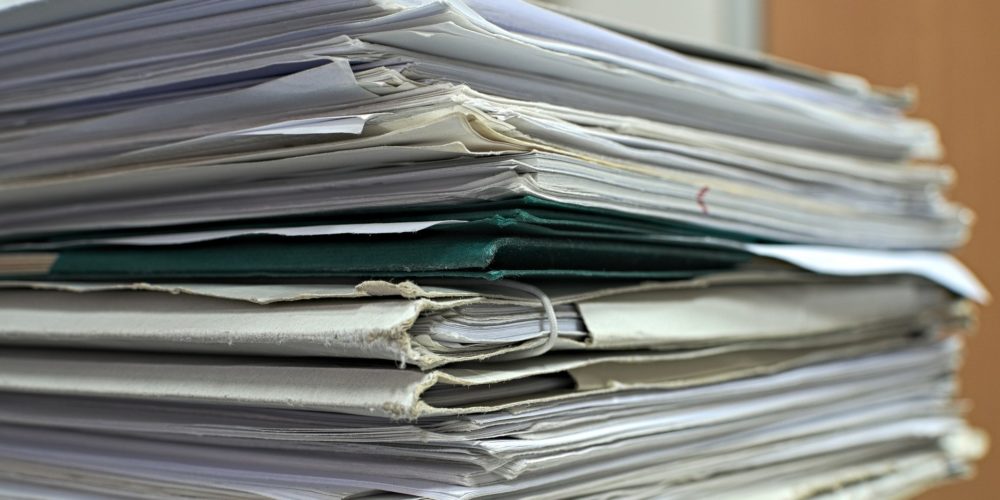